From flat-topped Table Mountain down to the blue waters of Table Bay, Cape Town is simply stunning, but the city doesn’t thrive by its looks alone. Proudly multicultural, its flourishing arts, dining, and nightlife scenes are proof of this modern metropolis’ creativity and innovative spirit.

In Cape Town itself, there is juxtaposition of old and new, with major shopping centers, such as the Canal Walk Mall, sandwiched tightly with historical landmarks such as the Castle of Good Hope, the fort built by Jan Riebeeck on establishing a supply station at the Cape.

The city is vibrant and cosmopolitan offering excellent Cape Town hotels, restaurants and nightlife and and has long been a hotspot for film and modeling shoots. For beachlovers, Camps Bay, Clifton and many others offer the perfect opportunity to soak up the sun. For surfers, there are ample surfspots, from Long Beach to Kogel Baai, near Gordon’s Bay at the foot of the Helderberg Mountains.

A harmonious blend of architectural styles reflects the tastes of dictates of the past as well as today’s more functional requirements. Between the high-rise office blocks, Edwardian and Victorian buildings have been meticulously preserved, and many outstanding examples of Cape Dutch architecture are found. Narrow, cobble stone streets and the strongly Islamic ambiance of the Bo-Kaap enhance the cosmopolitan ambiance of the city.

Did you know?
Cape Town is the only city in the world to lie on two oceans – On one side of the peninsula lies the Atlantic; on the other the Indian Ocean. Gourmets and lovers of fine wines have a treat in store, with the Constantia Winelands producing some of the finest wines worldwide.

Slightly further afield are the many South African Wine Estates that offer historic, unrivalled natural beauty and some of the best wine tasting in the world. The area is criss-crossed with wine routes, with the Durbanville Hills route a mere twenty minute drive from Cape Town. Continuing further one finds the renowned wine-producing areas of Paarl, Franschhoek, and Stellenbosch.

Climate and Weather
It’s important to know what to expect from the weather when visiting Cape Town. The city has a Mediterranean climate, with rainy winters and dry summers. Cape Town is a summer paradise, with balmy temperatures and sunny days. Cape Town gets almost all it’s rainfall in winter, so expect warm and cloudless days. It can also get windy at this time of year, and kite-surfing is a popular summertime activity.

Clothing
Summer clothing may be worn for most of the year, but during the winter evening temperatures may occasionally call for a jacket or light coat. While dress codes are fairly liberal, Dress codes in Cape Town are fairly similar to most 1st world cities, and for the most part, Cape Town is fairly casual.

Communications
The international dialing code for incoming calls to landlines in the SA is +27 and Landline Area Code (21) for Cape Town. SA has four mobile networks, MTN, Vodacom, Cell C, and 8ta.

Transportation
Getting around Cape Town is easy, and taxis are reasonably priced, plentiful and can be flagged down at the roadside or booked by phone through hotel private shuttles, Uber or Taxify.
We also have MyCiTi a Cape Town’s Bus Rapid Transit (BRT) system which transports citizens in and around the Cape Metropole.

Security
Cape Town’s vibrant central city district is purposely fit for tourists and is regarded  as the safest CBD in South Africa. malls, business districts, and tourist areas have a high-security presence.

Tipping & Gratuities
Tipping practices are similar to most other parts of the world. Most restaurants include a 10% service charge but tipping in general is at the customer’s discretion.

Water
The tap water in Cape Town is safe to drink. But locally bottled water is generally served in hotels and restaurants.

Currency
The monetary unit is the Rand (ZAR). The exchange rate is pegged to the US Dollar at the rate $1 = ZAR 15.05

Language & Religion
The official languages of the Republic are Sepedi, Sesotho, Setswana, siSwati, Tshivenda, Xitsonga, Afrikaans, English, isiNdebele, isiXhosa and isiZulu. but English is widely spoken and understood. English is commonly used in business and commerce.

Photography
Normal tourist photography is welcome but, as elsewhere in the world, it is courteous and wise to ask permission before photographing other people. 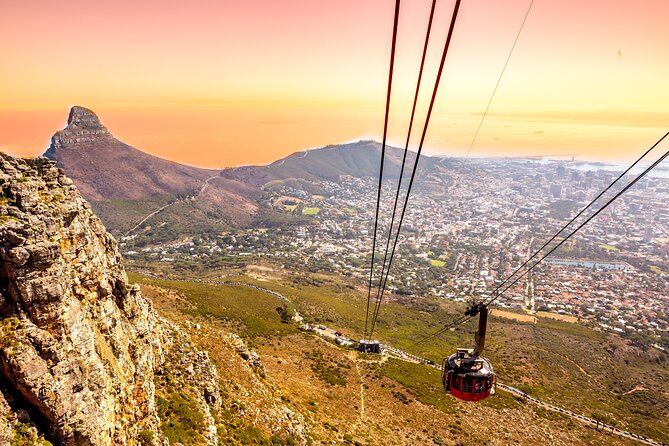 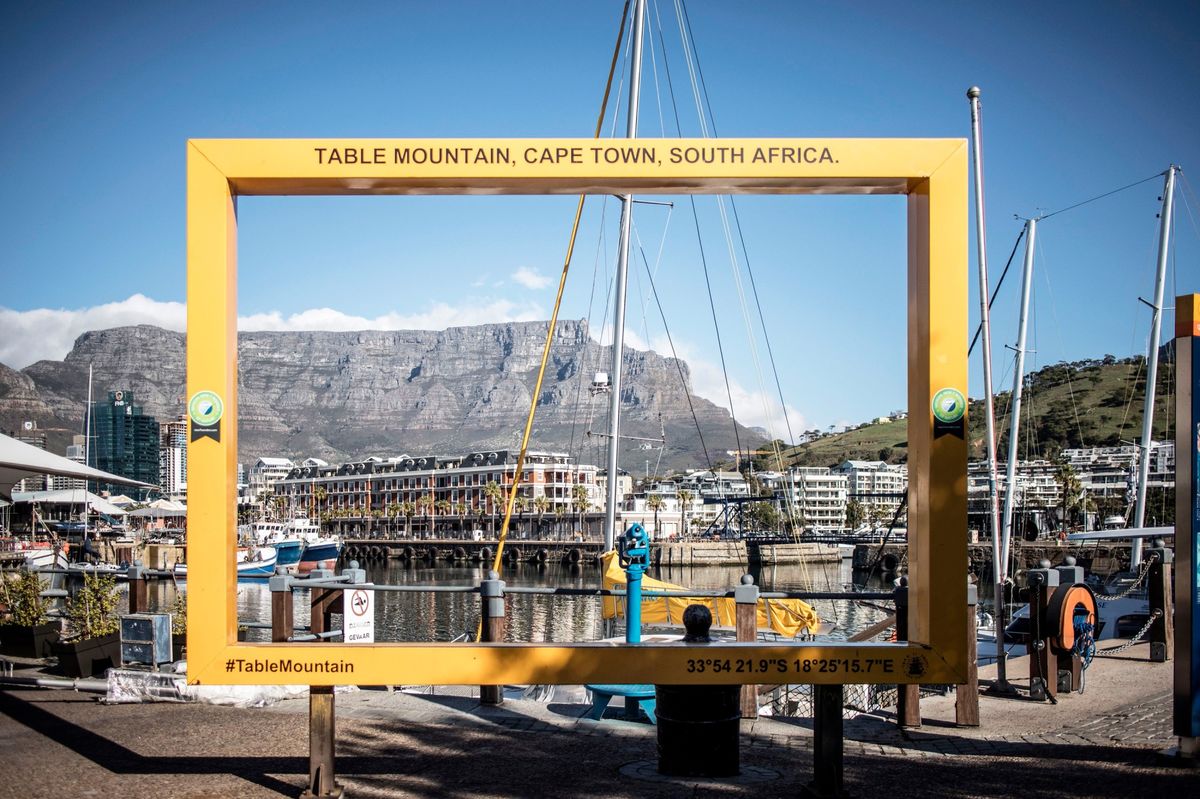 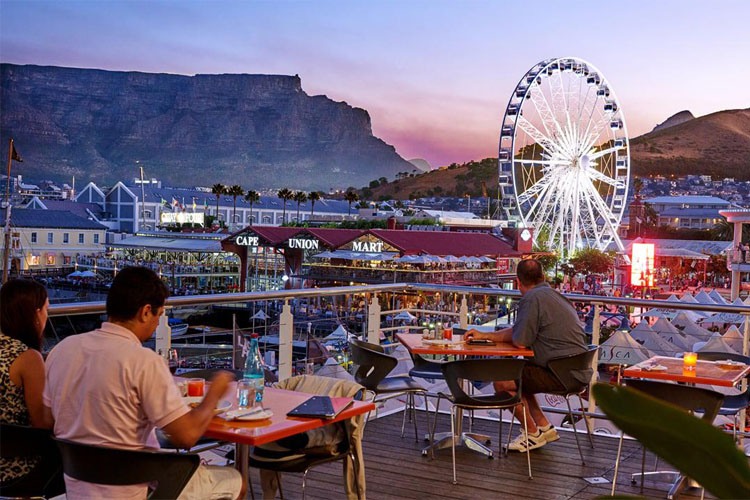 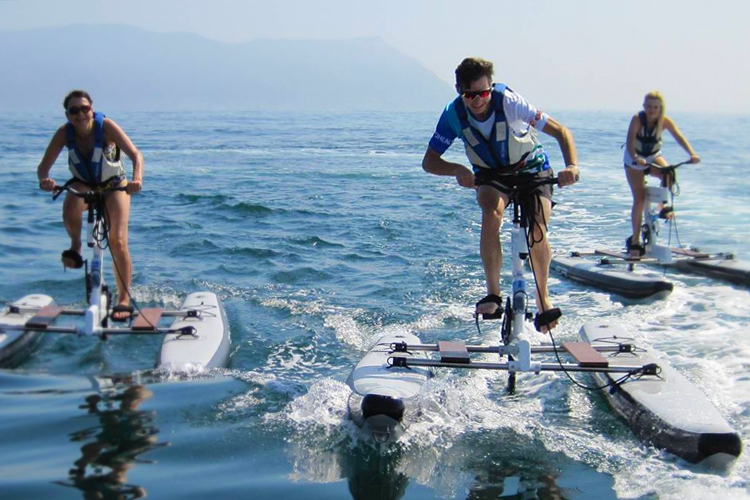 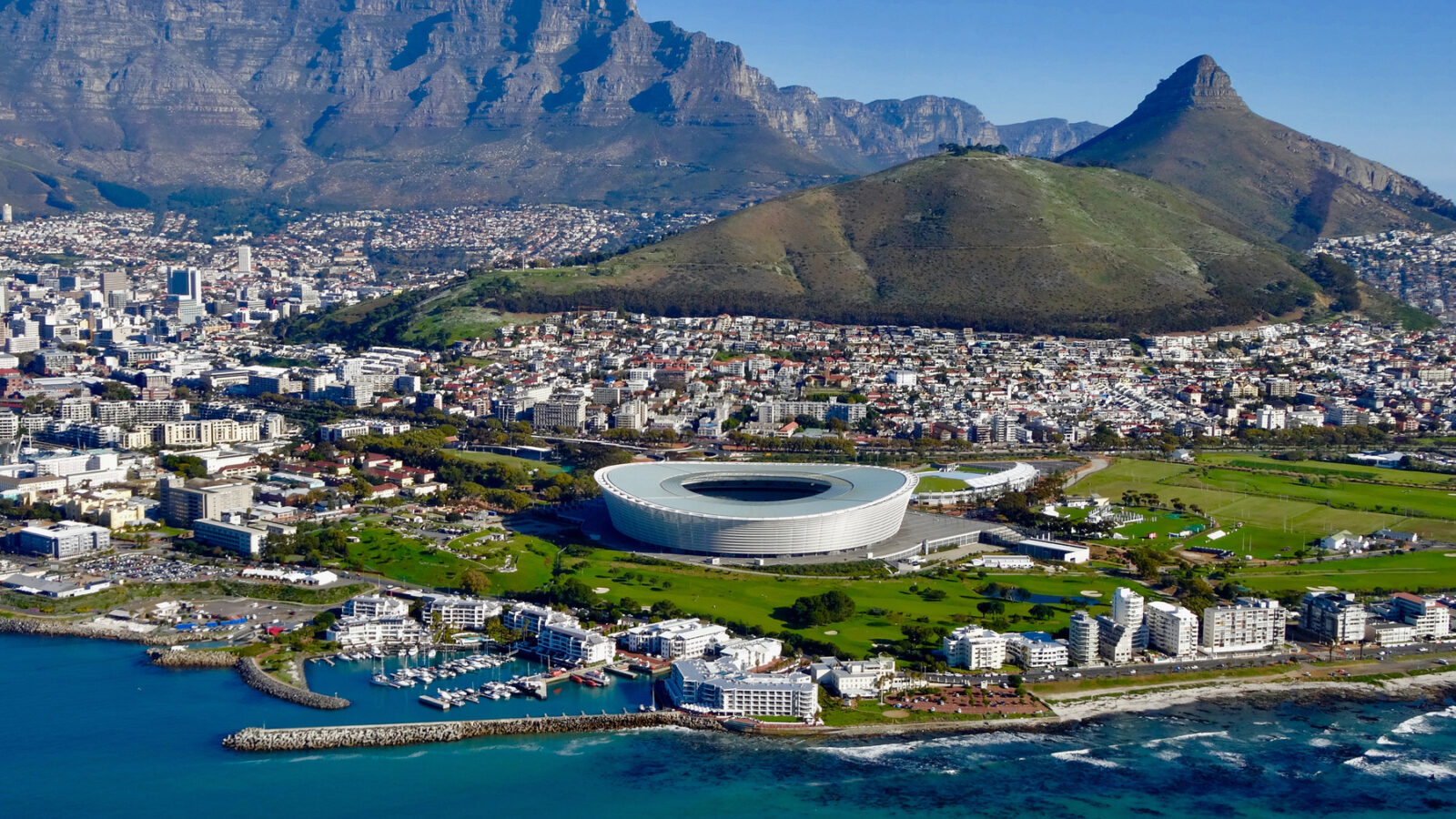 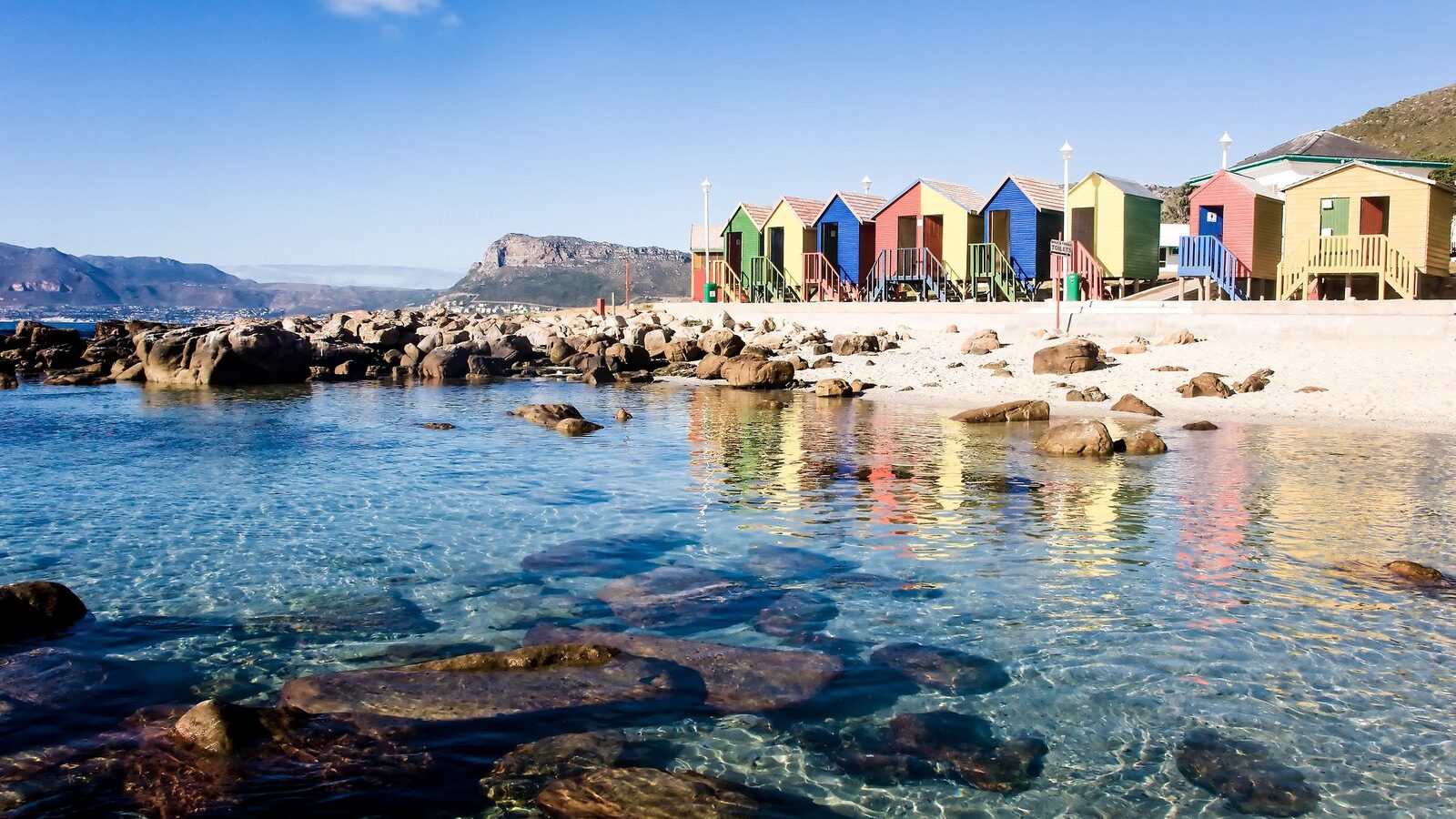 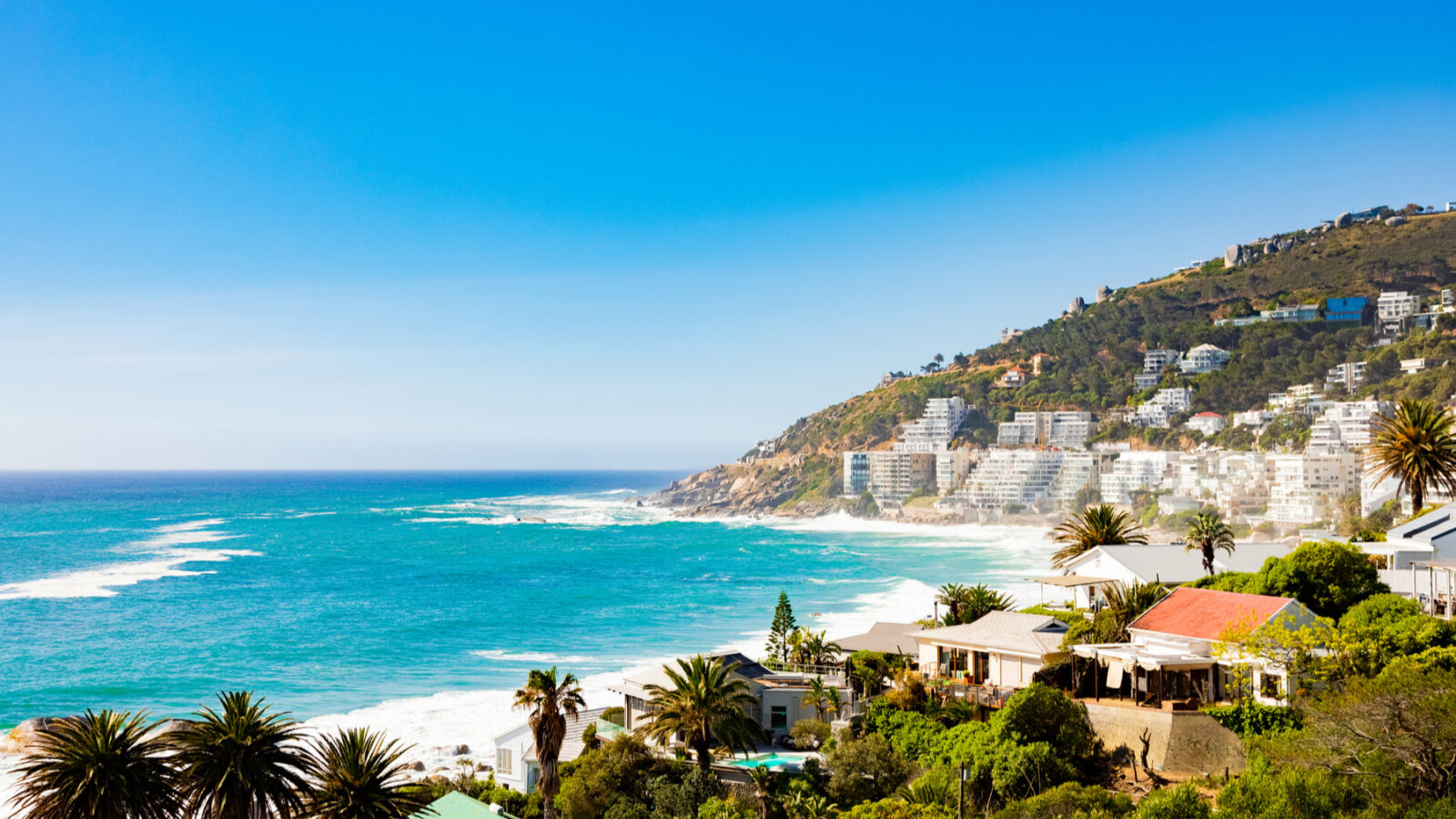 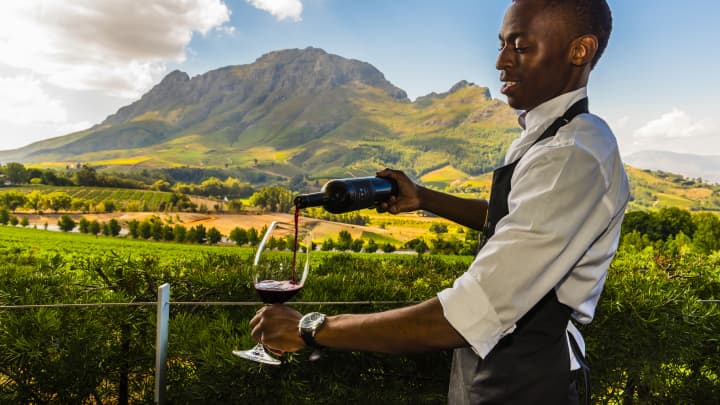 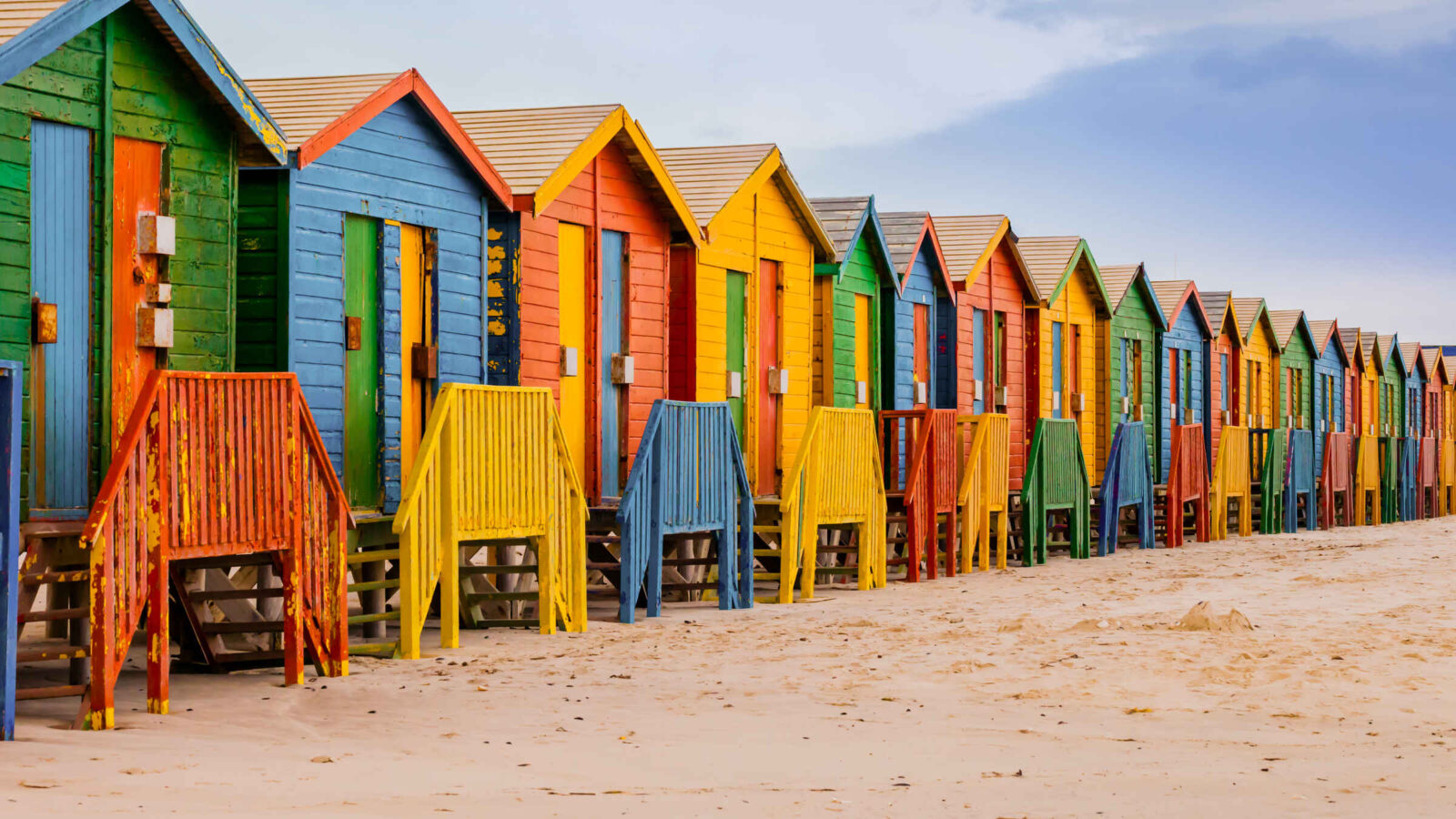 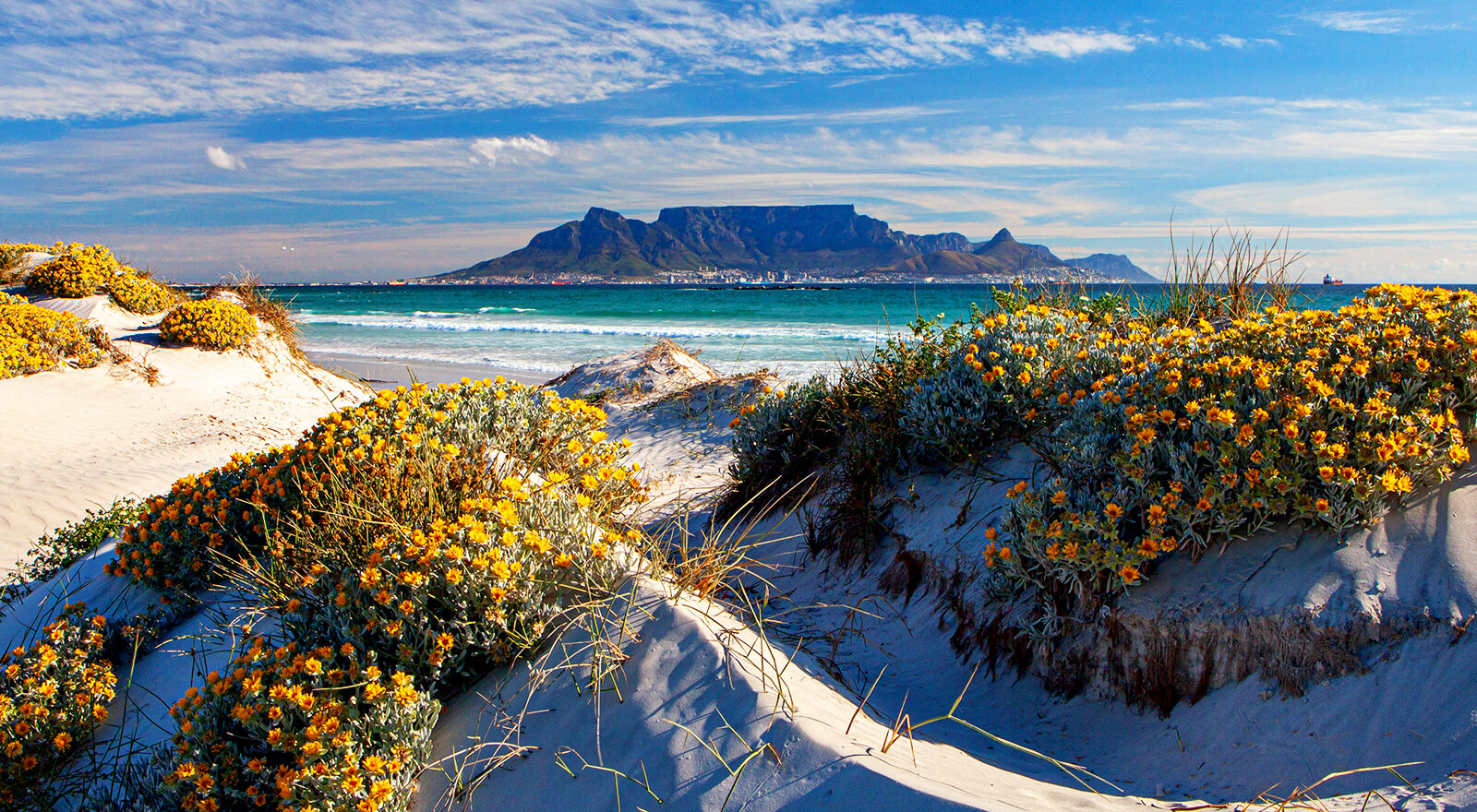 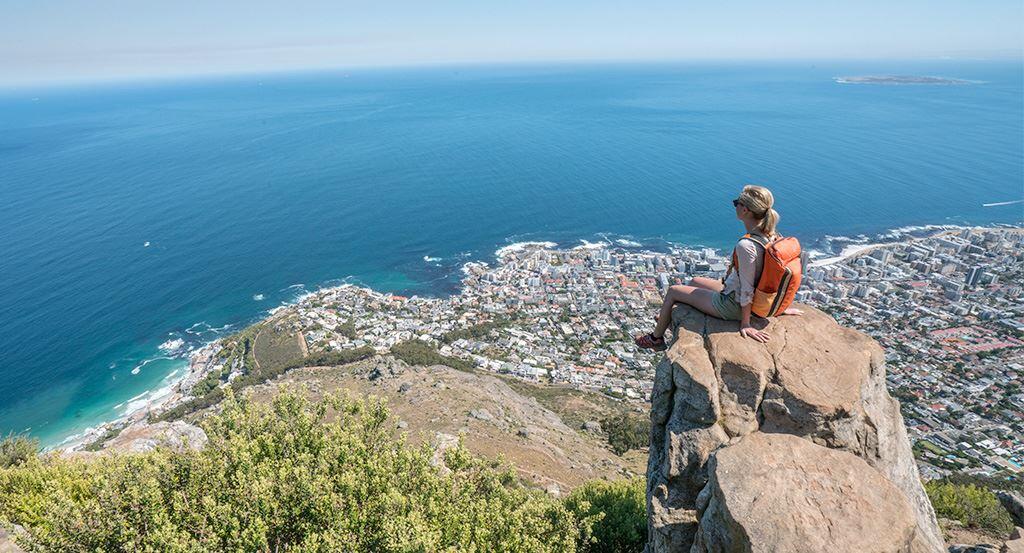 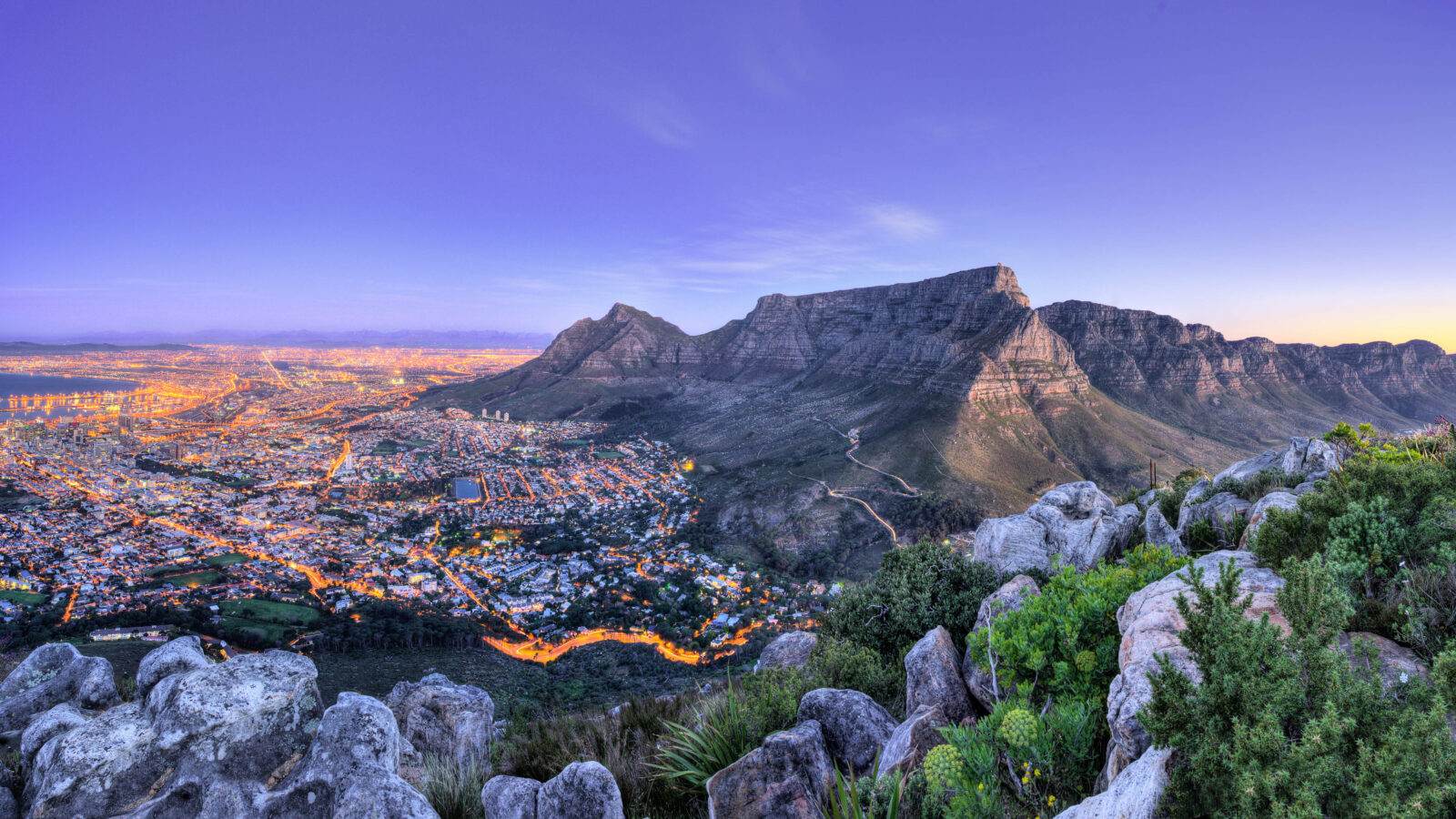 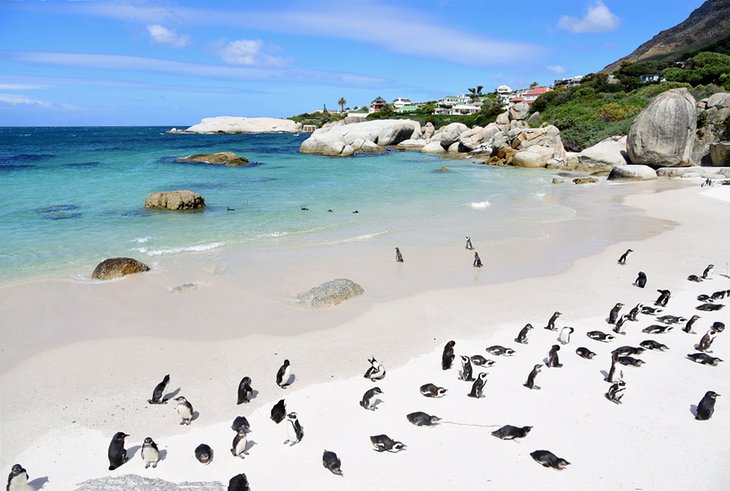 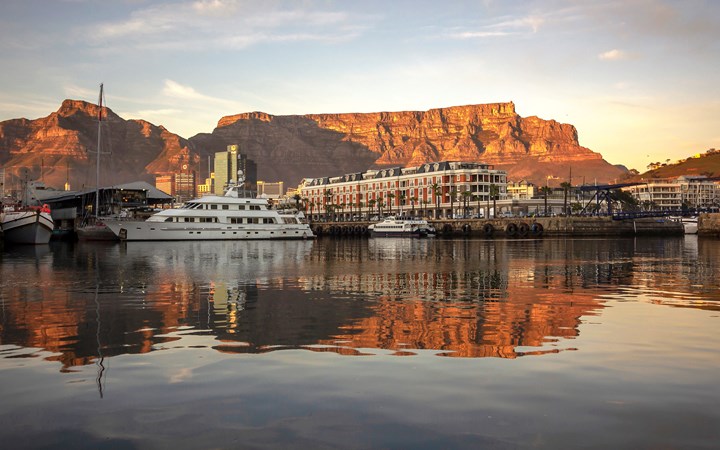 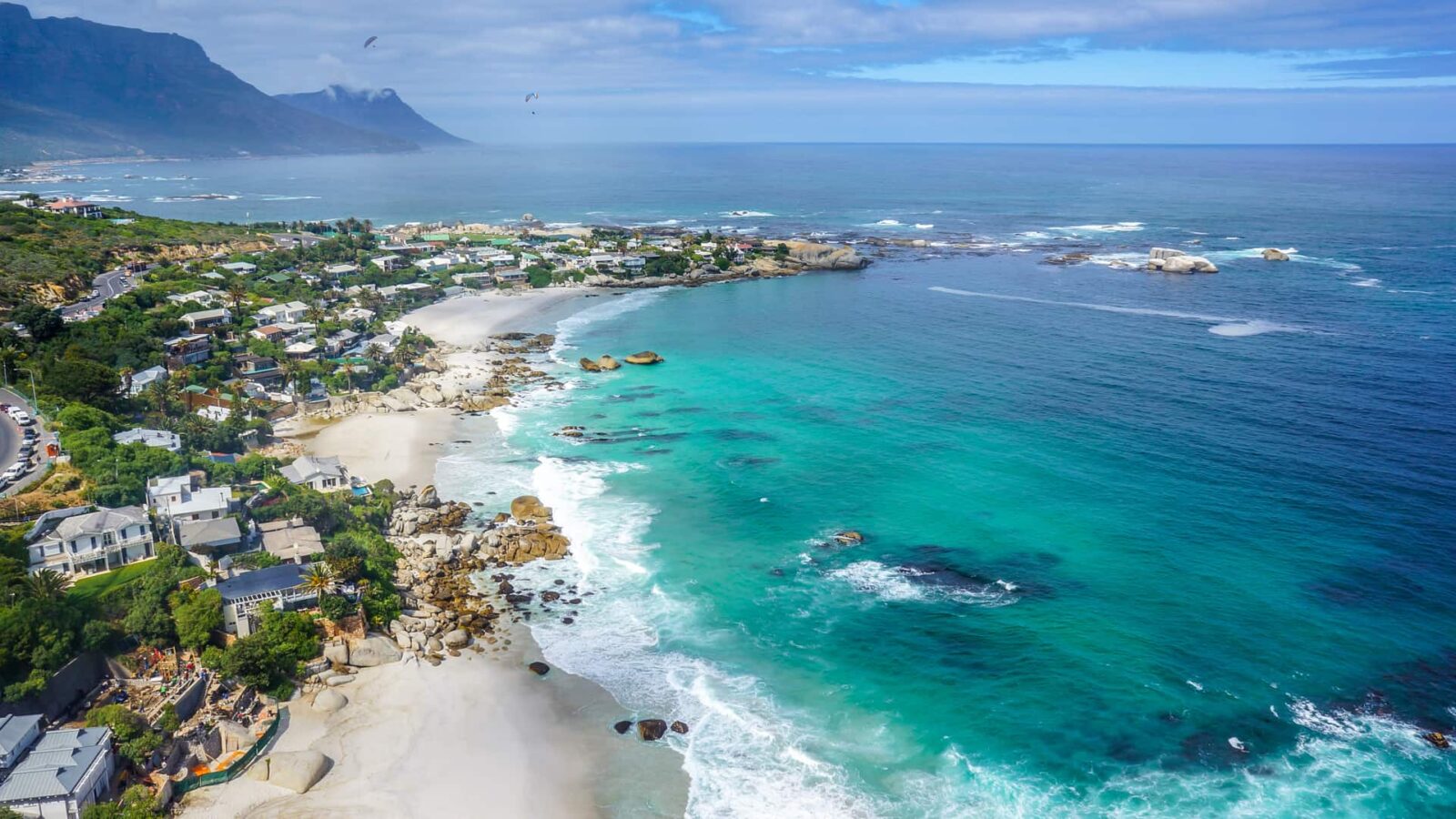